House calls are meant for patients who are temporarily or permanently home bound, or for other good reasons can't make it into the office.

In November 2013, the American  Heart Association (AHA) and the of Cardiology (ACC) released new guidelines for cholesterol therapy in adults 20-79 years old. The guidelines were based on solid medical evidence but, nonetheless, generated a lot of controversy and even opposing opinions from experts in the field. On one hand, the guidelines argue for limiting some of the cholesterol testing we now use as a guide for therapy. On the other hand, the guidelines recommend therapy (the use of statin drugs) for certain groups of patients, regardless of their blood cholesterol levels. The controversy which evolved was covered in articles in the New York Times last November. The two titles convey the opposing messages: Experts Reshape Treatment Guide for Cholesterol and Don’t Give More Patients Statins.

Some of the best known statin drugs now in use include: Atorvastatin (Lipitor), Rosuvastatin (Crestor), Lovastatin and Simvastatin.

A study on the subject was published in the New England Journal of Medicine of   by J. Pencina, PhD, from the Duke Clinical Research Institute. It reports that the new guidelines would increase the number of adults eligible for statin therapy by almost 13 million, and that most adults between 60-75 years old would become candidates for treatment. I also refer to the guidelines in my blog of last November, Statins, To Take Or Not To Take.

The guidelines use a newly updated, computerized cardiac risk assessment tool, in deriving its recommendations. We use the same tool in our office.
Read more »
Posted by Dr Staw at 11:09 AM No comments:

Are You Walking Outdoors Yet?

Our citron is being acclimatized to the outdoors. Are you? 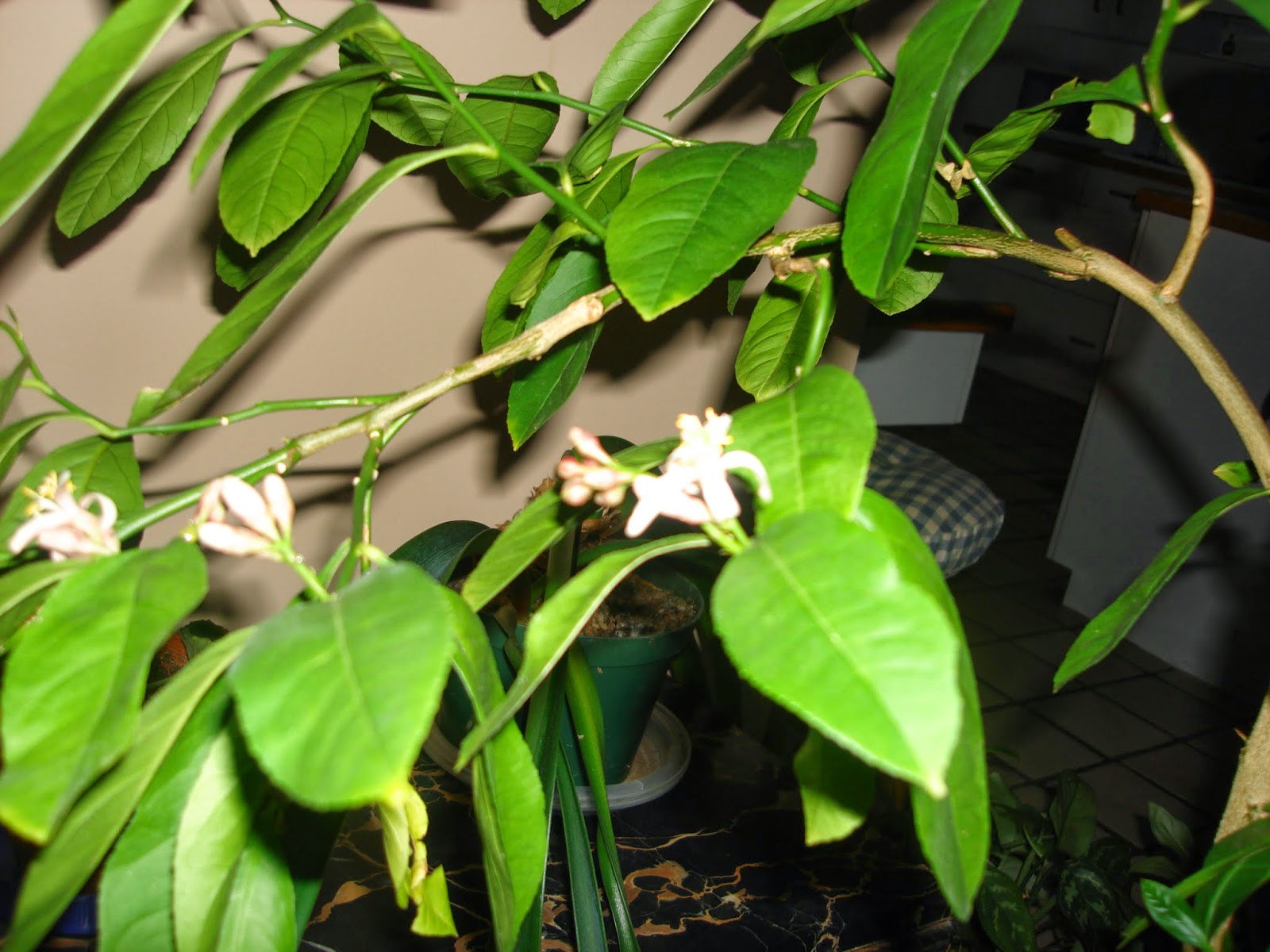 Dr Staw
Norwalk & Fairfield CT, (203) 853-1919 istaw@drstaw.com
My practice motto has been "we help you live a longer, healthier life..." I’ve been in private practice 35 years, and in the last 25 years have placed great, and ever increasing, emphasis on prevention. I practice preventive care by first identifying health risk factors (the factors which predispose you to disease) and then developing the best strategy to minimize or eliminate these risks. Special diagnosis and treatment tracks in my office include asthma, COPD, high cholesterol and obesity, and diabetes.I now place special emphasis on the provision of truly affordable health care to all, including patients with HSA's, high co-pays, and high deductibles.

My 5 most recent articles in Ezinearticles